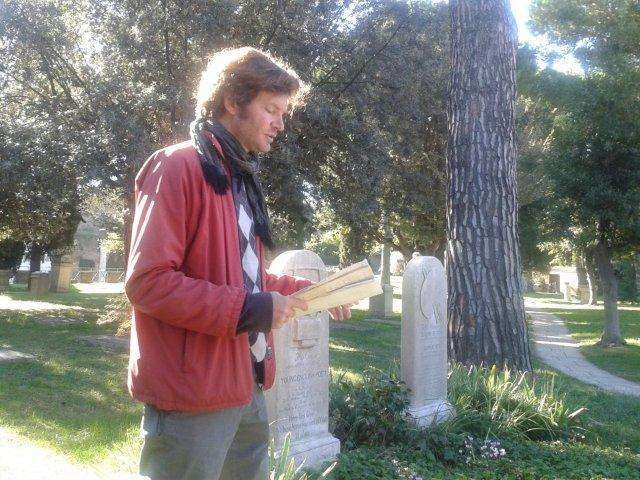 Scritto da Francesca Amore
An unusual tour, different from a traditional guided visit, brings the visitor into the personal lives of famous people, who have left indelible sign on history, literature, science and art.

The history is not a list of basics. This is the first thing that Alessadro Rubinetti says at the start of our tour discovering the most beautiful and particular graves tones in this Cemetery. The Men make the history: in any field of human knowledge we cannot exclude their personal life trying to understand the contribution they have left in the world. Beyond  an artwork, an invention, faith, there is a man who with his fright, passions, desires, pains and love, has inspired the painting we are looking at, the sculpture we are admiring, the story we are reading, the poetry we are reciting.

It’s the Alessandro Rubinetti’s aim: to tell about men, their feelings, dreams and misfortunes. We are in the world of Romanticists, dreamers have made the history. Alessandro cares about underlining that Romantics were not mushy and banal people, but great dreamers who have evolved the society: the progress of which today we take advantage, precisely thanks to dreamer’s contribution, dreamers like those buried here.

We look around and notice that this is an unusual Cemetery, a place that cannot infuse us anxiety or dissatisfaction for a life that sooner or later we will be deprived of. This is a place of peace and serenity, where the green around welcomes us and not oppresses, where secular trees show the strong bond with the past that is still present.

We arrive at Keats’s tomb and Alssandro tells us the story of the young poet, reads us a significant passage of Shelley’s Adonaeis and tells us about love between Keats and Fanny, that significantly shocked the Victorian society of that time.

He speaks also about his faithful friend Severn, who later became an English consul in Rome and on whose tomb we can notice various artists ‘s signatures ( also pre-Raphaelites) that made a collection founds for his tomb.

Our tour goes on and Alessandro tells us about the love story of spouses Shelley near their tomb; Alessandro shows us the graves damaged during the World War II by Nazi’s bullets and he delights us with anecdotes about peculiarities of this Cemetery.

Because interacting with the guide is absolutely prohibited (!), we have exchanged some words with Alessandro before starting our tour:

Teatro Reale is the name of your acting company and the idea that is on the base of the project is very impressive. Can you tell us about it shortly?

Yes, it has a double meaning “Reale” because it is realistic. When you play characters in places where they lived and wrote history, it’s not just theatre, but a middle way between theatre and movie, where the public is inside without neither the “fourth wall”. Talking about the place, the genius loci, and the person who lived there, the emotion is not double but exponential. Place and person. As “Le memorie di Adriano” by Albertazzi, played  in Villa Adriana…a superior theatre, a Teatro Reale

The tour to the Non Catholic Cemetery starts right from  the Keats’s tomb, because the poet is burred in the oldest side of the Cemetery. Which is the part of his life we underline?

The most important thing is talk about this personality. A figure so thin who explodes in a fire of enthusiastic poetry..this is the contrast that will seduce all Romantics, beginning with Oscar Wilde who re-discovered him many years after his death.

How does the public approach this type of tour? Is the public intrigued or embarrassed?  Remember that unlike a traditional tour, here it is forbidden to ask the tourist guide questions!

It depends only on me, eh eh eh. The game works only if I can capture the audience attention with my narration,  at the end of a particularly emotionally intense tour, we close it with a final embrace. Every time at the end of visit, the public confides to me how the place visited is more lively then the external world.

Who is the public that follows you mainly? Adults, schoolchildren or tourists?

My visits aim mainly at adults. From 30 to 60 years old in general. We also organize it for schoolchildren  and it’s funny to notice how they amazed when they discover that a lot of famous people burred there whom they have studied at school, were people out of line. Finally in that place they can discover the human part of these personalities,  and so understand their poetical expressiveness.

Our journey re discovering John Keats stops for a brief digression on the small guardians of these tombs that have become an institution, protected and helped by community. 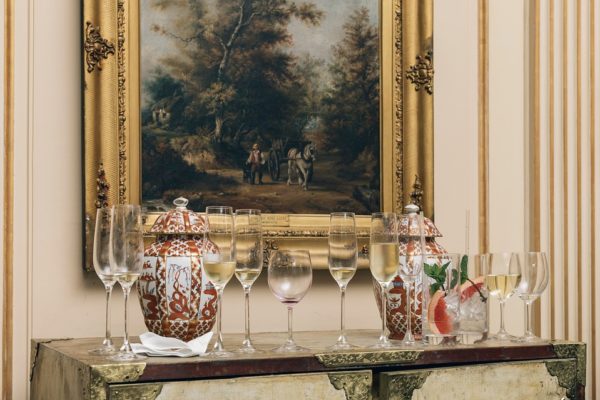 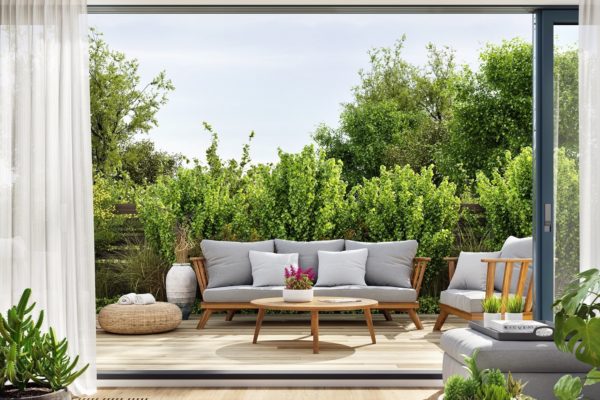 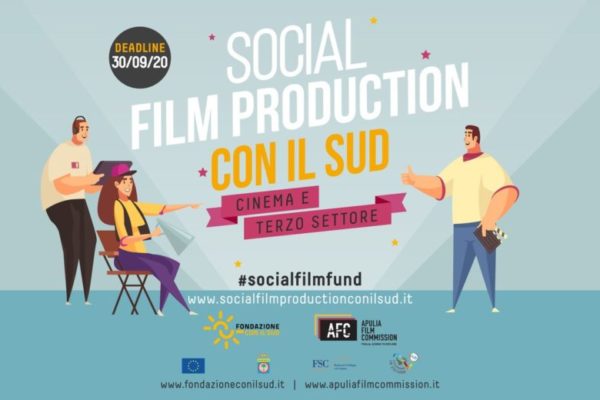 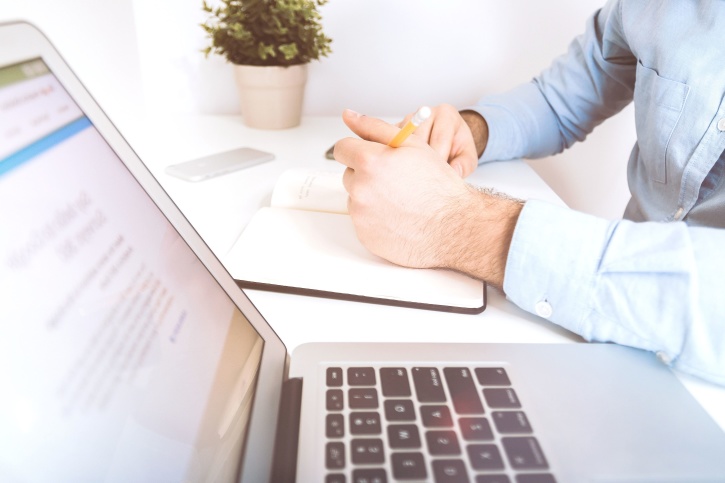 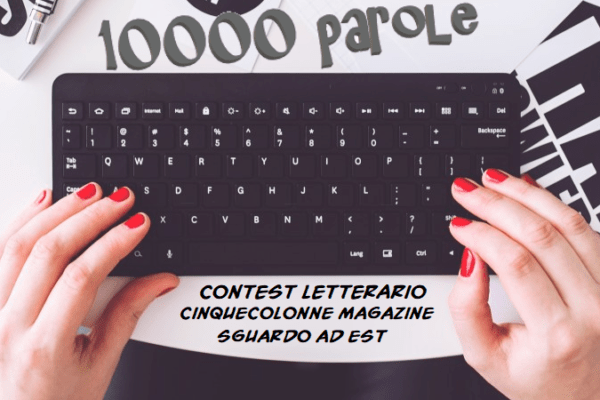 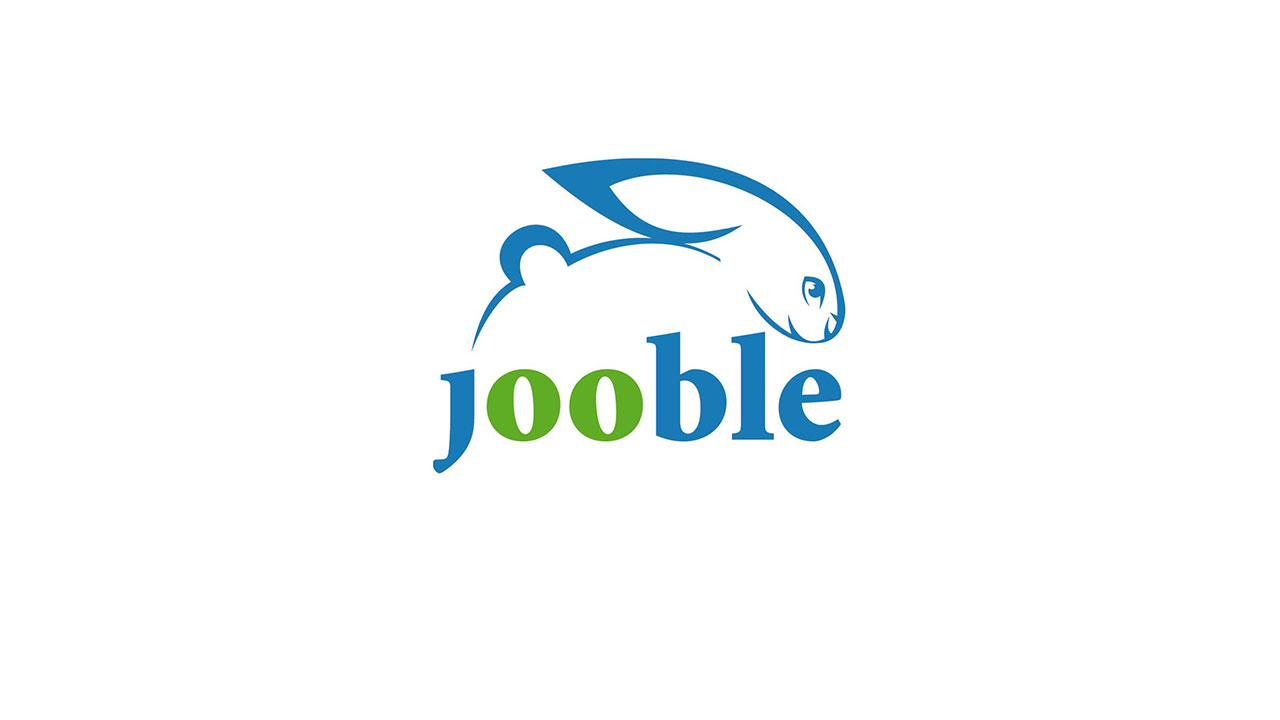 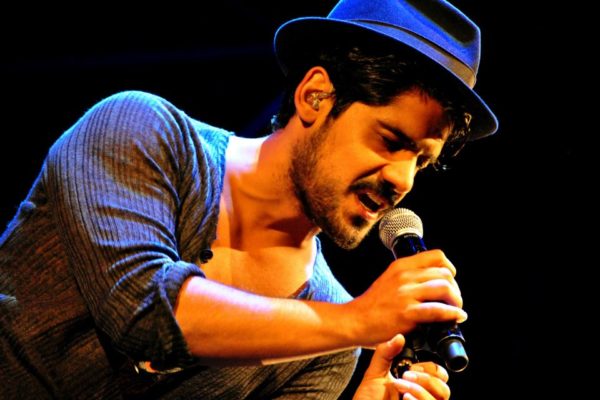 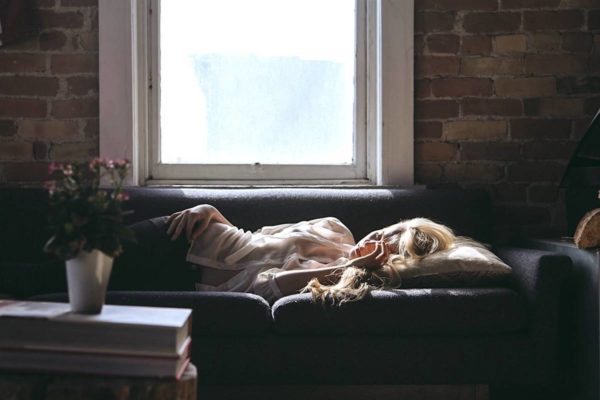 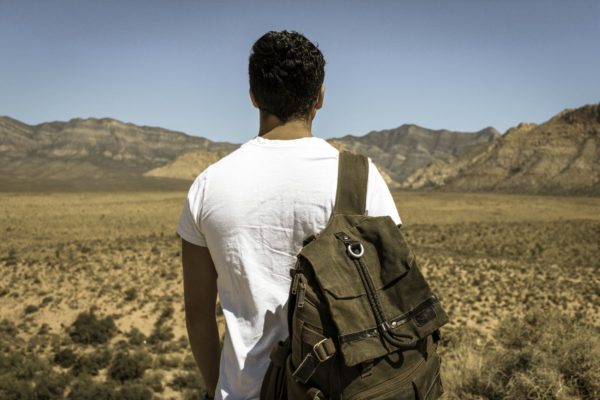 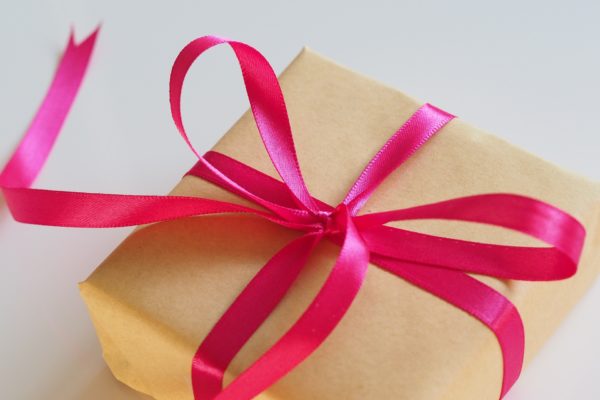 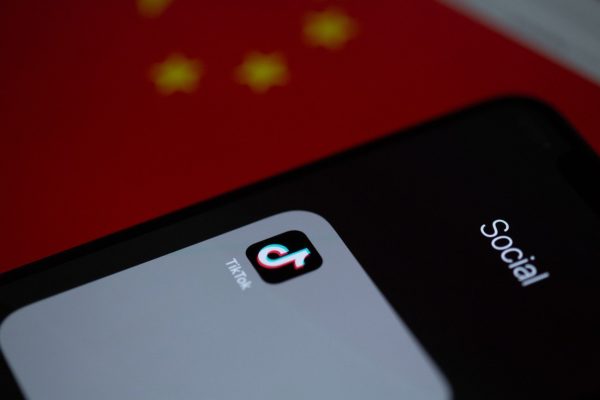 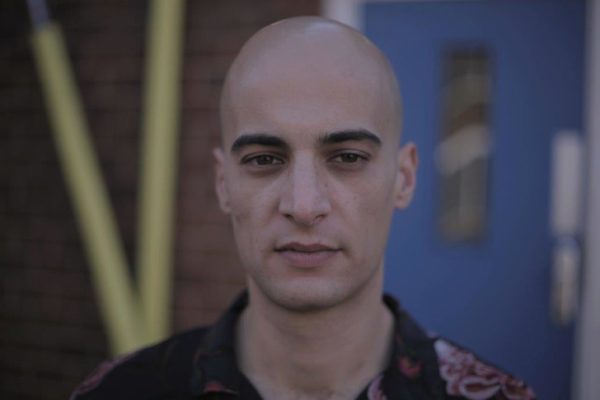 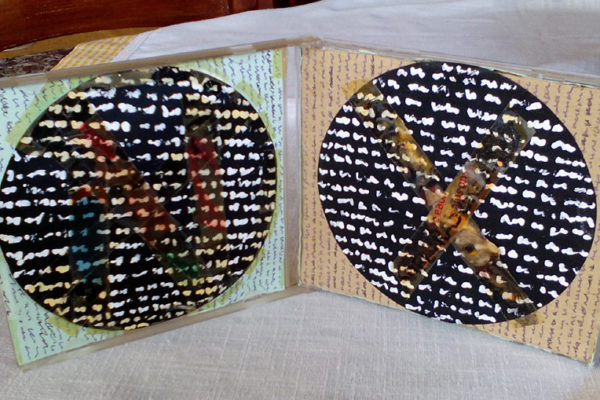 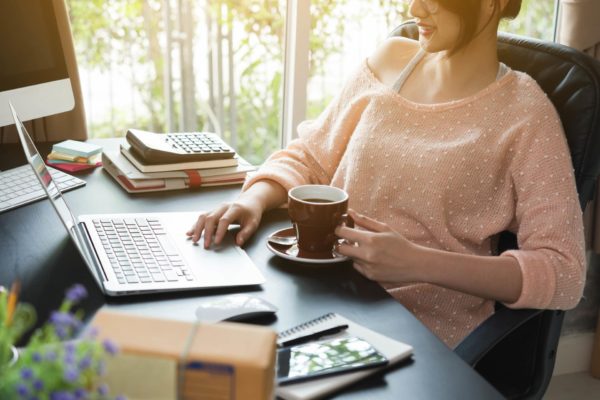