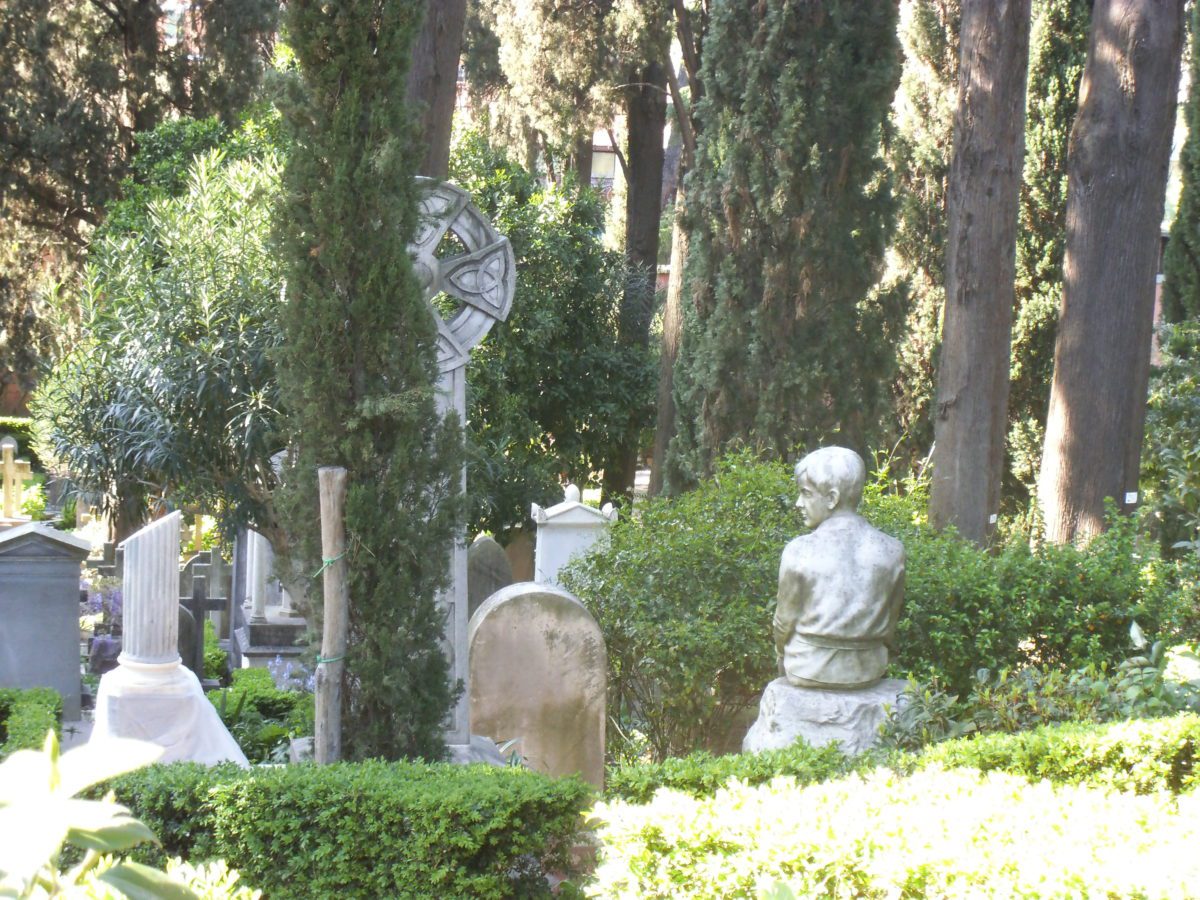 The Non Catholic Cemetery: a journey into the past of famous names and wonderful works of art

Scritto da Francesca Amore
The Non Catholic Cemetery in Rome opens its gates to the story of the last 300 years. It is one of the oldest still active cemeteries in Europe and it is a timeless artistic place where private lives of writers, painters and scientists are braided in to among memorial monuments of high artistic value

When you cross the gate to go inside, the sun seeping through deep the vegetation of the Cemetery, makes this place more mysterious and nearly  fascinating . If you don’t have not spare time, take a map at the entrance of the cemetery to arrive more easily at the tombs of famous people and admire the most  famous funeral sculptures. The non-catholic cemetery dates back to 1716 and arises to give a toms to the protestant deceased, mainly British, who were members of Stuart’s court exiled from England. Catholic legislation considered that in holy land it was not allowed to bury deceased having a  religion different from the catholic one; their burial took place at night and out of the Mure Aureliane. Over the years, however, the Cemetery hosted also the deceased of other religions and nationalities (not just British), giving adequate burial to russian-orthodox, Jewish, Islamic and Catholic.

Nowadays the cemetery is one of the most often visited destinations, and people from all around the world choose to arrive here to appreciate calm, serenity and admire sculptures. Among graves of writers, musicians, painters, diplomats and researchers, names as Carlo Emilio Gadda , Antonio Gramsci, the Russian  painter Brullov, John Keats and his friend Severn, English poet Percy Bysshe Shelley, Tolstoj’s  daughter and niece stand out.

After crossing the gate and looking at the vegetation around, you can notice that the cemetery is not as little as it seems. It is divided in five areas (the Ancient, the old, The First, The Second and the Third) that you can visit more easily with the map.

In the Ancient area John Keats and Severn are buried  and already in the eighteenth  century was not allowed burring protestant people.  In fact Percy Bysshe Shelley who died only one year after Keats, was buried in a area near the Ancient one. Recently only one person has been allowed burial there; it was Ms. Benedict, a generous  benefactor  who throughout in the sixteen years gave a notable amount of money to lift the Cemetery economically. In time, the permission was extended to other non catholics, including many young people stopping in Italy for the Grand Tour.

If you are in the Third area, you can not remain indifferent to one of the most beautiful sculptures  of the Cemetery, the Angel of Grief, created by William Wetmore Story (1819-1895) for his wife Emelyn. The deep humanity that seeps from the sculpture brings  the visitor in to the dimension of pain, so realistic that it is the most famous sculpture in the world. The willowy pose, the abandonment to pain emphasized in all part of thr body: the hanging head, the arms rest, the wing along the body, the dragging legs.  Nowadays, the sculpture is one of the most imitated funeral monument in the world, especially in USA, were one of the most famous copies, the Angel of Grief, is situated in the campus of Stanford University, in California, to commemorate the victims of the earthquake occurred in 1906.

Going on, under the  guardians of the departed, cat’s careful look, another grave near which we must stop, is dedicated to the young Irma Passarge, a girl who died young in her first wedding night during sleep. The event touched the opinion to the point that even today, some people leave fresh flowers on her grave and pray.

How and when the Cemetery was founded? [1] The date is uncertain because some of important events, we can date its foundation around 1716. In that date Pope Clement XIII, issued a measure to show tolerance to Protestants who died in Rome.

It was a modern decision, because according  to the clerical laws of that time,  the Protestants could not be buried in Catholic churches or in consecrated lands. What motivated the Pope to be so generous? Faith and the devotion.

In fact, a lot of Protestants remained devoted to their King James III Stuart when he was deposed in England when because of his catholic faith he hid with his court in the Pontifical State’s lands.

Because of this demonstration of devotion, the Pope agreed to their burial. The decision was taken on the occasion of the death of a protestant doctor, who exiled for his support to the Catholic King died during his stay in Rome.

To allow the burial, the Pope gave piece at a unused land, situated out of the town, that is how the Non-Catholic Cemetery  was founded.

Our journey re-discovering John Keats goes on. Without leaving  the Cemetery we reach Alessandro Rubinetti, who in these surroundings organizes  his theatrical tour guides with real actors telling the story of the Cemetery as you have never heard! 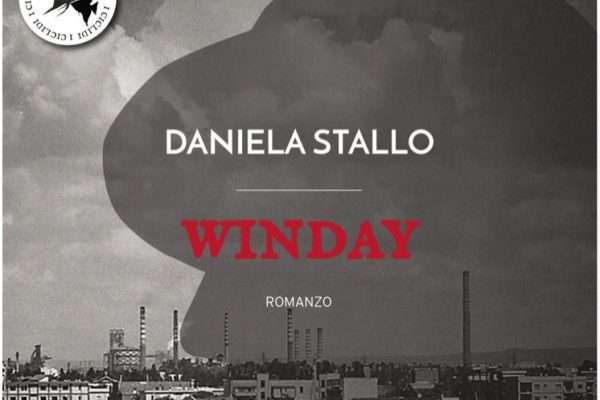 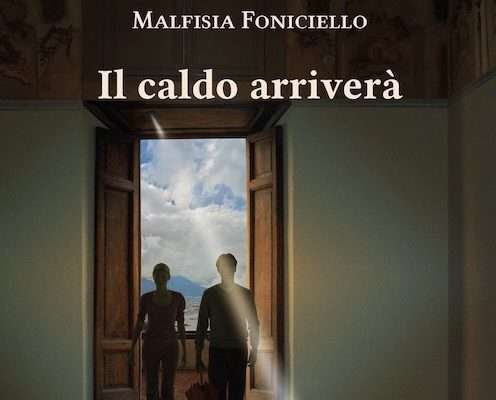 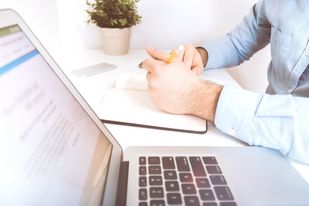 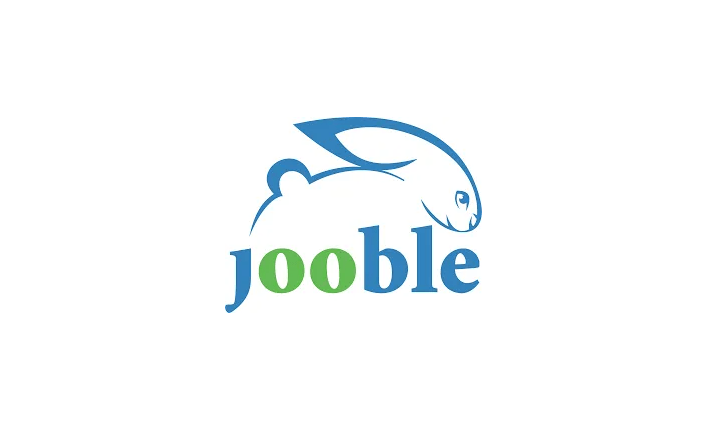